Owens-Illinois, Inc. announced that Carol Williams has been appointed to the O-I Board of Directors. Ms. Williams is a special advisor to the CEO at Dow Chemical Company, a diversified chemical company with revenues in 2012 of $56.8 billion. Prior to her current role, which began on January 1, 2014, she served as Dow's executive vice president of manufacturing and engineering, supply chain and environmental, health & safety operations.

During Williams' 34 year history at Dow, she moved through a number of management positions in R&D before becoming operations leader and then vice president for the North American chlor-alkali assets business. She was named senior vice president of basic chemicals in 2009 and president of chemicals & energy in 2010 before assuming her executive vice president role.
Williams, who holds a bachelor's degree in chemical engineering from Carnegie Mellon University in Pittsburgh, Pa., also serves on Dow Chemical's Executive Leadership Committee and Strategy Board.

"We are very much looking forward to the knowledge Ms. Williams will bring to our Board," said O-I Chairman and CEO Al Stroucken. "She has a great deal of management expertise -- from manufacturing to purchasing to supply chain, as well as extensive experience in R&D. The breadth of her experience will be invaluable for O-I. "

Williams is also a board member for Atlanta based, Zep Inc., a leading producer of maintenance and cleaning chemical solutions. Her appointment to O-I's Board of Directors is effective February 20, 2014. 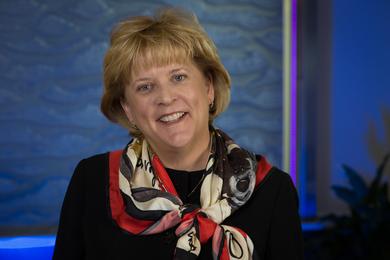