Hoku Corporation, a solar energy product company based in Hawaii in the United States, has started production of polysilicon as the first project after a majority of the company was purchased by a Chinese company.

Approved by the National Development and Reform Commission (NDRC) in December 2009, Tianwei bought 60 percent of Hoku shares at the beginning of last year.

Ding said Tianwei had also signed a distribution agreement with Hoku, assigning Hoku to be the distributor for its sales of modules in the U.S., Canada and south American regions.

"By asking government to interfere and artificially increase the price will only hinder the deployment, cost thousands of jobs, reduce our energy security, and further negatively impact an already shaky economy," the letter stated, according to Reuters.

SolarWorld Industries America and six other undisclosed firms filed the appeal in October, and the U.S. Department of Commerce (DOC) said in the following month that it would conduct an investigation to determine whether Chinese firms have been selling solar panels in the United States at unfair discounts and receiving illegal government subsidies. 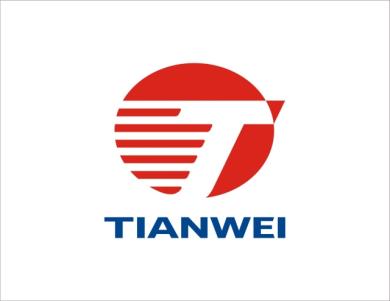