As process control system PCS7 is being deployed. The concept of “Plant-wide automation” (PWA), which means that several plant areas are integrated into one superior system, has been realized here.
The control sectors batch house, batch preheating and furnace have merged to one overall project.
Two independent servers allow high-availability of automatic operation and are an integral part of the process control system at the same time. 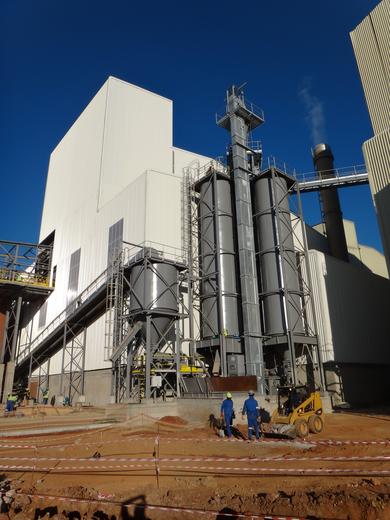