"Our organization benefits greatly from the expertise of our senior leaders," said Ahmad Chatila, CEO and president of SunEdison. "I asked Jose to lead our Europe, Africa and Latin America business because he is a proven leader with a clear vision of how he wants to grow our business. I have full confidence in his ability to accomplish our goals in the region."

In his new position, Jose Perez will direct all business development activities in these regions, where the company operates eight offices in Spain, United Kingdom, Italy, Turkey, Jordan, Chile, Brazil and Mexico.

"I'm honored to lead SunEdison's growth in Europe, Africa and Latin America," said Jose Perez, who prior to this position, lead Latin American operations and served as Vice President of Global Project Operations. "The solar industry is growing rapidly in these regions, where we are seeing lots of exciting opportunities. I look forward to contributing decisively to the expansion of SunEdison in size and geographic reach, and consolidate its position in new markets with great potential for photovoltaic."

For his part, Pancho Perez will become the COO of SunEdison SunEdison Capital, the company's arm focusing on aggregating capital to develop, build and finance the long-term ownership of SunEdison's solar business.

Jose Perez has an important international experience in SunEdison and in his overall career. Before taking up his position as Vice President for SunEdison in Latin America, Perez was VP of Global Project Operations and VP Operations for EMEA at SunEdison. 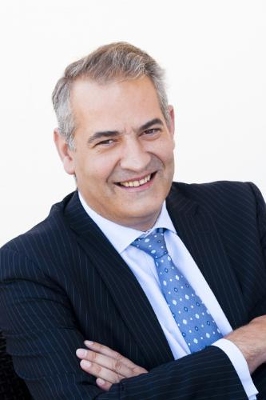