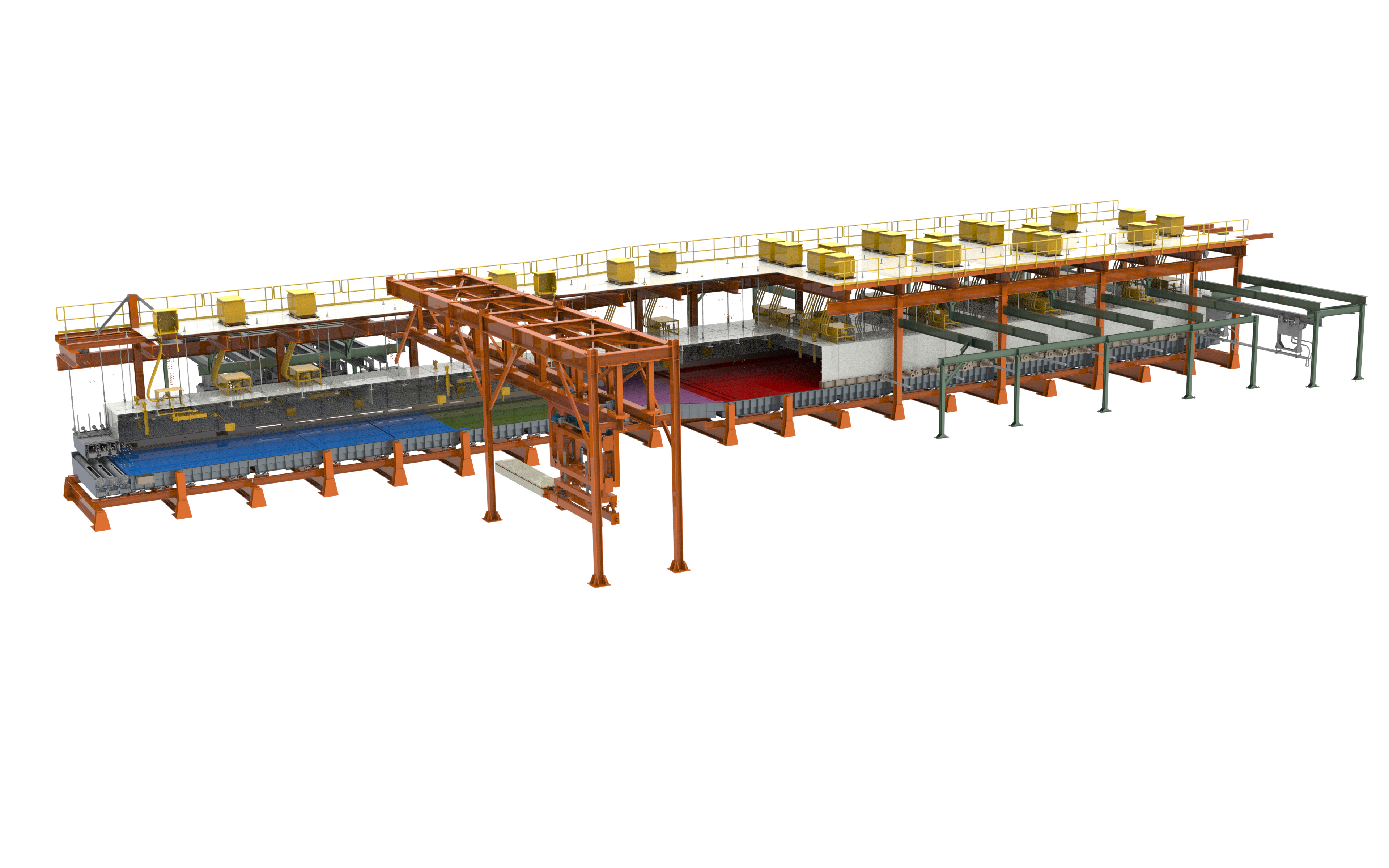 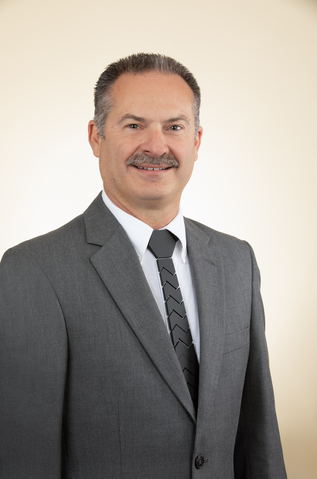 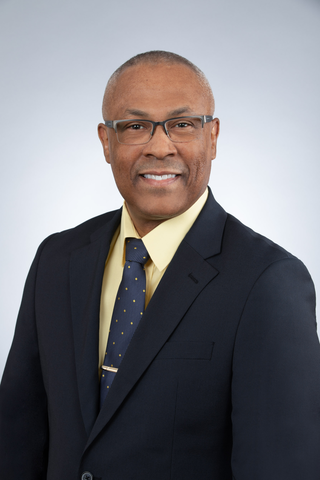 Why StewartFloat®?
With over 30 years of experience and all 23 StewartFloat® Tin Baths still operational, Stewart Engineers is the worldwide leader in float bath technology.

What We Do
Stewart Engineers specializes in helping new entrants to float glass manufacturing succeed. With 35 years of expertise, Stewart Engineers can make the introduction into this industry quick and easy. Stewart uses comprehensive experience to design and build float glass factories that maximize profit and generate significant returns on capital investment.

Profitability
Plant capacity, location, product mix, product quality, and equipment selection are just a few turnkey float glass factory parts that work together to affect the profitability of a float glass facility. At Stewart Engineers, a team of dedicated employees works to sort through all possibilities, and come up with the most profitable turnkey factory, tailored for each individual customer.

Reliability
Combining experience with the best engineering techniques means Stewart Engineers products not only perform as efficiently and effectively as possible, but are also highly reliable. Stewart's international project management and procurement experience results in facilities that are built with quality, on budget, and on schedule. 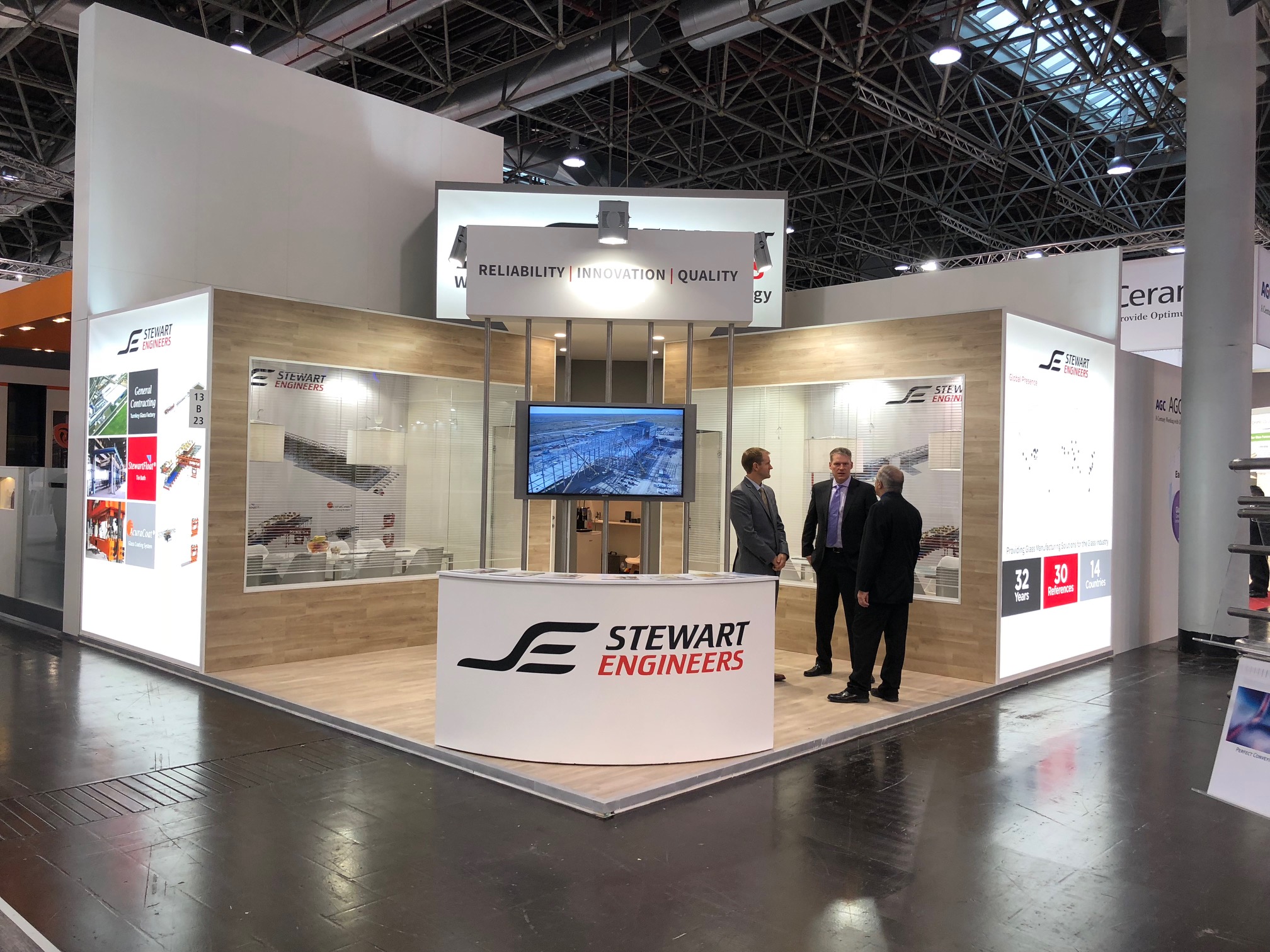 Founded in 1986, Stewart Engineers is a world leader in the design, fabrication, and operation of its proprietary glass technologies. We are the only provider of turnkey float factories with CVD Systems. Stewart Engineers has designed and built 23 tin baths and 6 CVD coating systems to date. With headquarters in North Carolina and operations around the globe, Stewart Engineers designs cutting-edge glass making and coating technology and arranges for local licensed civil engineering firms to actualize these designs in the countries where we do business.

Stewart Engineers was founded by Les Stewart. The company began by supplying general engineering services and concurrently initiated development of tin bath technology. In 1987, a full design was finalized and soon after sold to Muliaglass. Construction commenced in 1989 for the first StewartFloat tin bath in Jakarta, Indonesia, that is still in operation today. In the 1990s, repeat orders were quick to follow as Indonesia, France, and China each commissioned new float facilities utilizing the StewartFloat® tin bath.

Stewart Engineers design and technology are implemented in the turnkey construction of a 600 MTPD float factory in Kyzylorda, Kazakhstan. This factory will feature the latest and most advanced tin bath and CVD coating technologies in the world.

Company information as a PDF file